We're happy to announce the official start of the Christmas event with lots of awesome rewards!

The event will be available until the 31th of December, 2021. 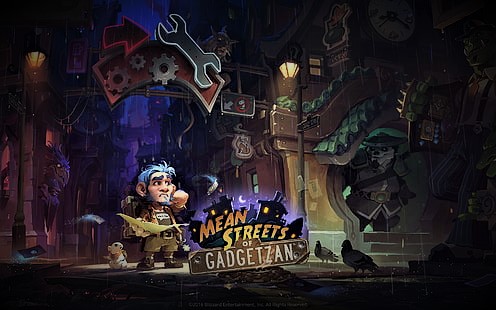 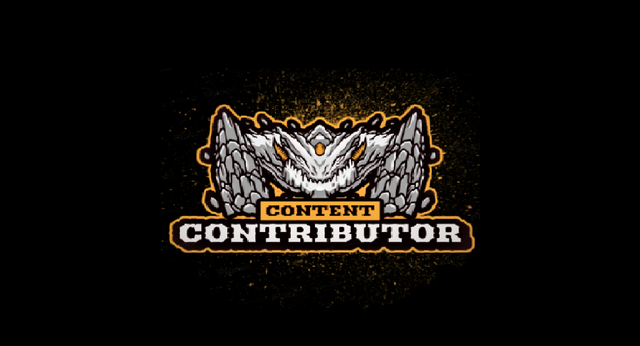 WoWMortal introduces a new system to ensure the quality of the released content. Be sure to apply if you see you're fit.

Rank one: Any custom title (Gladiator or non-gladiator) The most epic mount (at your choosing) Glad Achievement Arena glad shirt, 10k WM coins. Also u will receive 5dp on your account!!

* In all teams u must have a rating of 2.3k to receive ANY rewards!

* Any win traders will firstly receive a warning (10h ban) the second time they will be banned 14d, third time is out (perm ban). (This will add up if u have more accounts, for example: U have a first warning on one account, and two warnings on a other one, Both accounts will be banned.)

* Any multi-boxers in arena will be punished accordingly.

* Any top 3 finishing position teams must have a minimum of 50% of the games played in order to qualify their team for rewards.

* Rewards cannot be exchanged to a different char or account.

* U can have multiple rewards on one account (In any bracket)

The realm recently have been undergoing through series of content improvements and development. We've alot of announcements coming soon. But to keep it spicy, we will reveal them little by little in order to keep the players updated with the new changes. However, we wanted to share a part of our recent updates with the community.

Starting the 1st of August (15:00 Server Time) we will release the new custom season 12 which shall be in the place of the current season 11 [Cataclysmic Gladiator's].

The new Season 12 [Volcanic Gladiator's] will have 7.5% stats increase comparing to the current max gear as well as an addition of +15 ilvl. As for the Conquest points pricing it will go as follows:

* Season 11 [Cataclysmic Gladiator's] will be available for honor after the release.

Along with this new addition, We will be starting the new Arena Season during the same day so be sure you're ready!