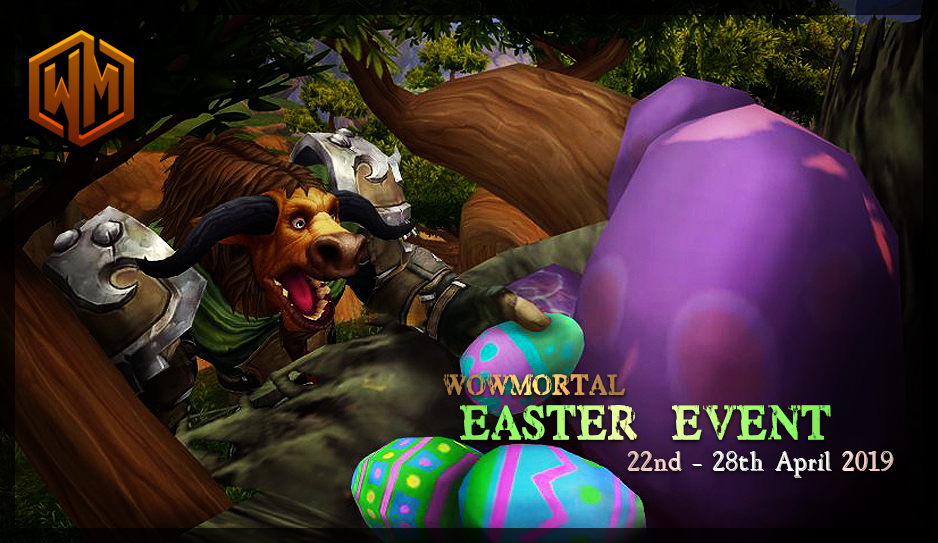 Find and kill the Easter Bunny somewhere in Wild Shore! 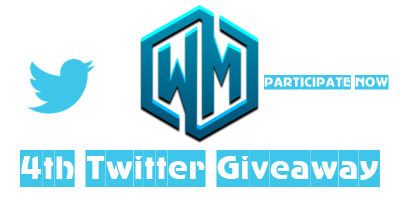 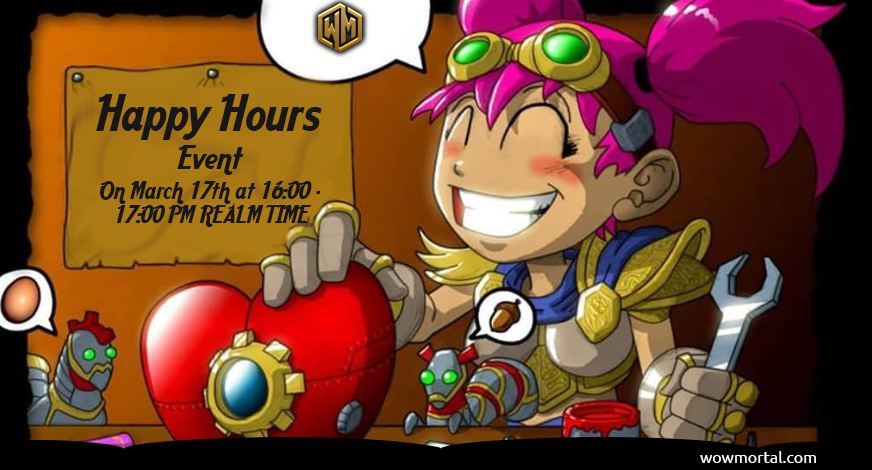 On March 17th at 16:00 - 17:00 PM REALM TIME we will do a Happy Hour Event!
All cataclysmic and heroic PvE items will be FREE for 1(one) hour! The vendors will be visibly located in the MALL.
Also for donations of at least 50$ value, we will offer DOUBLE donation points, Paypal ONLY!
Make sure to let all your friends know and BE ONLINE to get your items!

Pirates' Season Event is back with more rewards than never!

The Pirates' Day Season Event is here! After the battle of Valgarde pirates and merchants try to set up their base back. But the war is not finished yet. Bronze Dragongflight's agent Chromie takes you back in time to protect the future of Valgarde as the Infinite Dragonflight wants to corrupt the events that occurred during the Battle of Valgarde and change the course of history!

Revisit the Battle of Valgarde for an epic fight against Captain Burgy of Diane's Fancy and Chronorus, dragon of the Infinite Dragonflight. 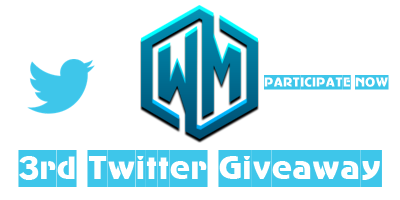 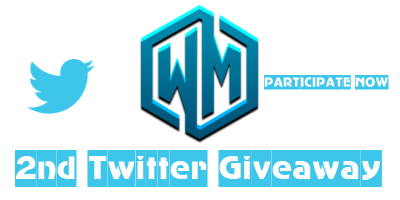 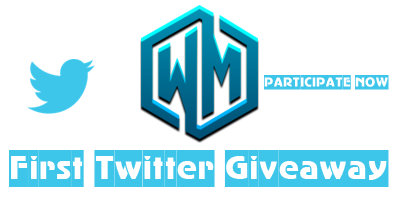